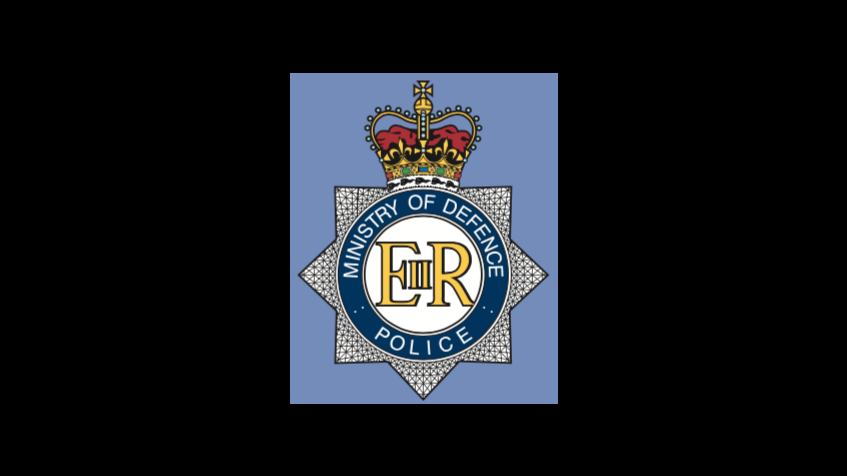 During the years of peaceful protest at Menwith Hill CAAB campaigners have in common with protestors at other military bases in the UK, inevitably encountered the Ministry of Defence Police ( since 1987 called The Ministry of Defence Police and Guarding Agency,  MDPGA).  Co operation has sometimes been achieved, but a number of court cases which resulted from the exercise of powers of the MOD and the US military police have raised fundamental questions about their role, legality and accountability. This information has contributed to a growing critique of The MOD’s role both by  other peaceful protestors and by journalists.

We know that in addition to their traditional role in guarding military establishments the MOD police exercise powers derived from the Anti Terrorism, Crime and Security  Act of 2001 which effectively extends their powers over civilians. These powers, if used during strikes and during periods of social unrest give rise to serious questions about military control over citizens in a free society.

CAAB has learned that the costs of MOD police on US bases are in fact covered by the US. MOD police are answerable  to the US Base Commander for internal security, but for duties outside the base they are accountable to the local MDPGA officer, and ultimately to Whitehall, but with no  independent inspectorate as deemed essential for civil police.     The base RAF Commander has, in reality, responsibility only for ensuring liaison between MOD police and US personnel on site. Description of cases where MOD police and US military personnel are in action together at peaceful protests give graphic if not, perhaps, surprising insight into where authority and power actually lie given this potential for confusion of role and ultimate accountability. This gives a useful counter balance to the information provided on the official M O D website.

To read further about these cases and a discussion of their implications see chapter 5:

Nunnerley, M L.  Surveillance, Secrecy and Sovereignty. How a Peace Campaign challenged the Activities of a US Base in Britain. 2014.

Available from CAAB ,cost £7 99 plus p and p.   Part of sale proceeds go to support CAAB.