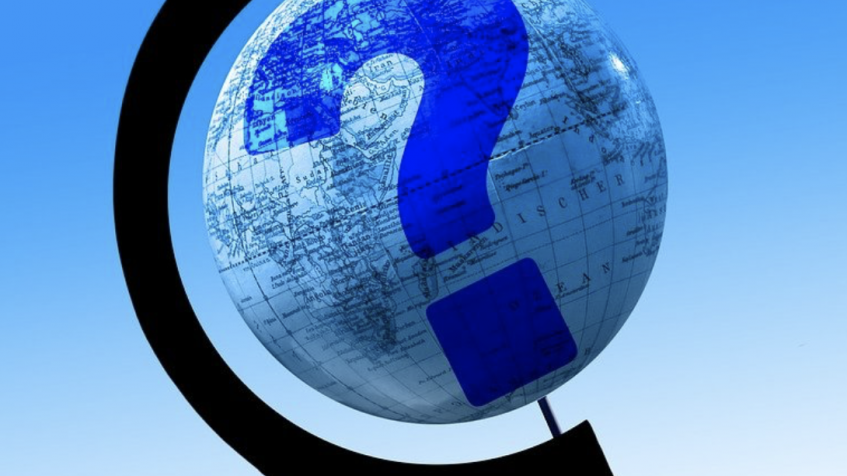 The Menwith Hill Accountability Campaign is focused in Menwith Hill in Yorkshire, England. There are many other US Foreign Military Bases bases around the world which have also raised local, national and international concerns.

There are many groups that have developed campaigns calling for accountability to local governments and for the withdrawal of the American military from the occupation of foreign soil. The original United States Declaration of Independence in 1776 objected to the "quartering of large Bodies of Armed Troops among us". That objection is now held in many countries where the United States now choose to base their military forces and resources.

Concerns about US Foreign Military Bases are not new.
United States Declaration of Independence in 1776
Attachments