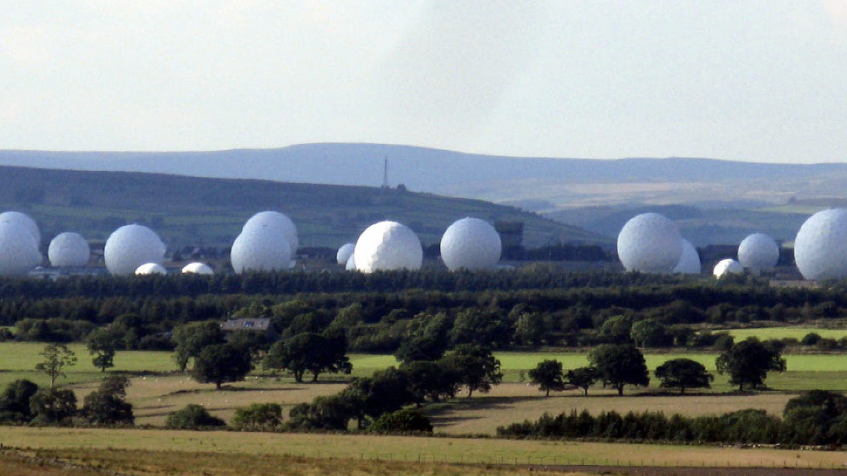 The Menwith Hill Accountability Campaign (MHAC) is exactly what its title says it is, a campaign to make the activities carried out at the Menwith Hill base accountable to the UK Government and to the local people.

Surveillance information gathered and processed at Menwith Hill is used in many ways, most of which are kept in secret. Some of the gathered data is used to provide targeting information for military drones. People are being killed either because they are the target or more often because they were simply in the vicinity for a drone strike. Supporters of MHAC believe these extra judicial executions are wrong.

MHAC holds weekly peaceful demonstrations, undertakes research to provide the evidence on which to campaign, publishes a newsletter and maintains a website.

MHAC has no paid staff and relies on the voluntary actions of it’s supporters and the kind support of donors to provide the funds needed for the campaign.

MHAC continues some of the work previously undertaken by the Campaign for the Accountability of American Bases. Earlier campaigns were run by Womens’ Peace Camps and the Otley Peace Action Group.