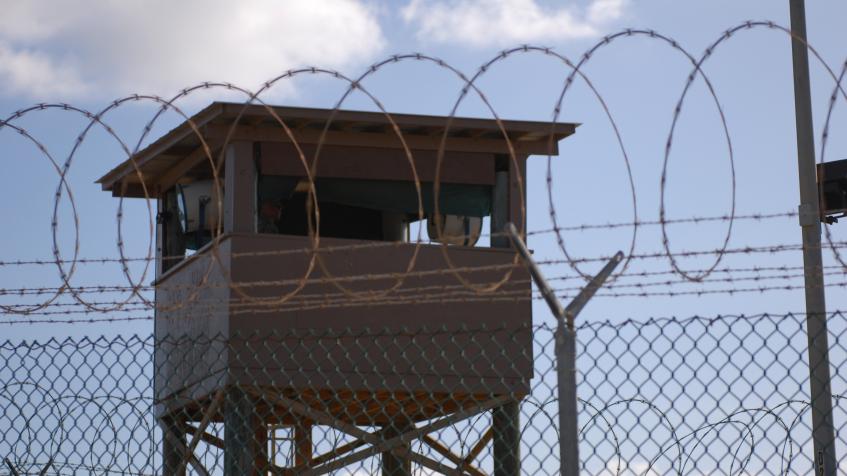 "Keeping this facility open is contrary to our values," President Obama said back in February 2016. "It undermines our standing in the world. It is viewed as a stain on our broader record of upholding the highest standards of rule of law."

This prison camp was established within the Guantanamo Bay US Naval Base in Cuba in 2002 by President George W. Bush's administration. It was part of the so called "War on Terror" which followed in the wake of the 9/11 terrorist attacks on the Twin Towers in New Yotk. His successor, Barack Obama, promised that he would shut it down within a year and signed an executive order to that effect, but he met strong bipartisan opposition from Congress. His administration was however successful in drastically reducing the number of inmates, with most being freed and transferred to other countries. At the start of Donald Trump's presidential term (20 Jan. 2017) only 45 detainees remained.

At Guantánamo, the US government imagine that they were holding detainees in a place where neither US nor international law could be applied. Gross human rights abuses have been perpetrated in the name of fighting terrorism. Inmates are tortured and held without trial. Surely all Guantanamo detainees should either be released immediately or charged with a recognisable criminal offence and given a fair trial.

Lawyers sceptical over news that 96 prisoners remain on strike, down from a recent high of 106