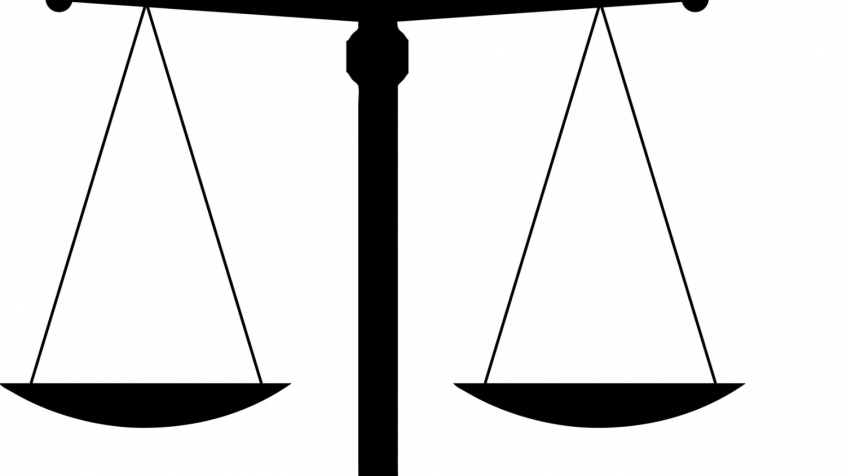 Anne Sacoolas plans not to attend sentencing in person

The family of Harry Dunn have said they are “horrified” after learning the US government has advised their son’s killer, Anne Sacoolas, not to attend her sentencing hearing in person.

In October, Sacoolas pleaded guilty to causing the death of the 19-year-old British teenager by careless driving, and is due to be sentenced on Thursday.

The sentencing judge, Ms Justice Cheema-Grubb, previously urged the 45-year-old to return to Britain to face justice but a court spokesperson confirmed on Tuesday a renewed application for her to appear via video link had been granted.

“The application made jointly by the prosecution and defence for Mrs Sacoolas to participate and be sentenced by live link, has been renewed,” the spokesperson said.

“The defence have supplied material in support of the application including evidence that Mrs Sacoolas’ government employer has advised her not to attend in person. The judge has granted the application.”