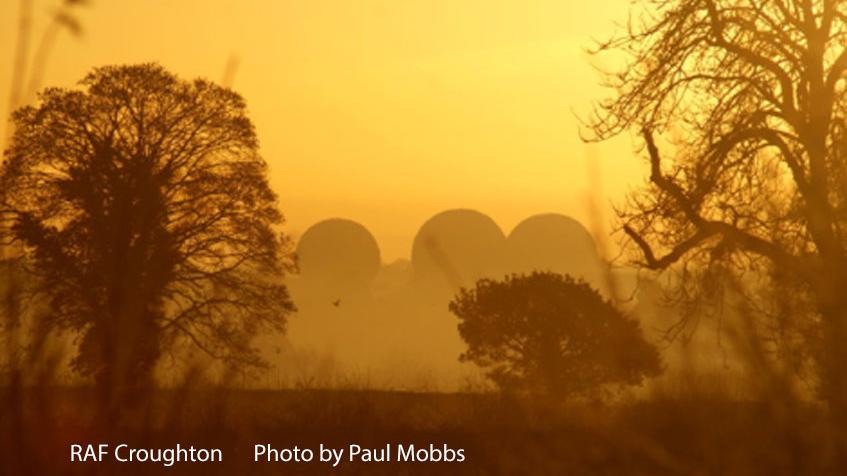 Part of Washington’s global military command and control system,  Croughton was originally set up to co-ordinate an attack by US nuclear bombers. It has since evolved into a state-of-the-art relay hub for some of Washington’s most sensitive material, including CIA agent communications.

"RAF" Croughton, the US Air Force base and CIA relay station near Brackley in Northamptonshire houses the 422nd Air Base Group whose function is to provide installation support, services, force protection, and worldwide communications across the entire spectrum of operations.

Croughton was named in documents leaked by the National Security Agency whistleblower Edward Snowden as playing a key support role in embassy-based spying. The base "has a secure data link to a US counter-terrorism facility in Djibouti used for drone strikes in Yemen while questions remain about the use of other US bases in Britain, in particular the National Security Agency eavesdropping facility at RAF Menwith Hill in North Yorkshire." The Independent

Bruce Gagnon, founder of Keep Space for Peace will talk about the weaponisation of space. For more information see:   http://www.space4peace.org&nbsp;

Everyone welcome to hear this very special speaker.

The 2018 Global Network Against Weapons and Nuclear Power in Space International Conference is in Oxford (at the Friends Meeting House) from 22nd to 24th June.  We will go by coach to the Joint Analysis and Intelligence Center at Croughton on Sunday morning.